There are an estimated 12 million users of Upwork, a huge resource for small businesses and freelancers. It has always charged a 10% fee which I figured was quite steep at first. However, I soon discovered that I got a substantial amount of work via the site so was happy to grin and bear it.

Over time, I grew accustomed to the site (which was originally called Odesk). As it evolved, I was happy that they took fraud and other such issues incredibly seriously by implementing steps to ensure freelancers got paid. However, the general consensus is that Upwork has blotted its copybook somewhat with its new fee structure.

Is it too much?

So when I begin a new project and charge $100 for example, I may receive less than $76 with other charges included. 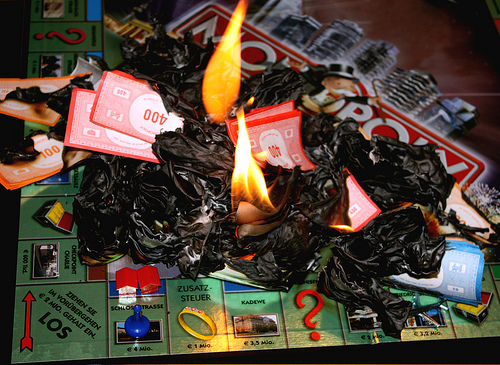 Upwork CEO Stephanie Kasriel tried to claim the company’s decision offered a more customised approach. The site says there are an increasing amount of freelancers with $10,000+ contracts.

Yet they don’t seem to realise that it makes things an awful lot harder when trying to get new clients. Freelancers have to either accept much lower pay or quote a higher price than normal. The former approach is depressing whereas the latter option could cause you to lose business entirely.

Upwork’s Senior Vice President of Marketing and Categories, Rich Pearson, said freelancers who earn above the magic $10,000 barrier make up a large proportion of Upwork’s total earnings. I would expect this to be the case since one $20,000 project is worth 2000 x $100 projects! 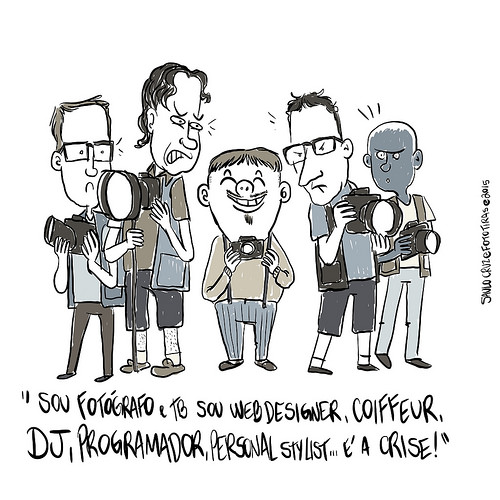 I’ve been working on Upwork for 8 years now and from experience I can tell you that it’s rare to get a long-term client. The majority of businesses are only looking for one project deals and on these projects; you will be hit hard with fees.

Upwork is trying to say it rewards long-term client/freelancer relationships. This is unquestionable true as under the new structure, you would pay $500 less in fees from $10,000 to $20,000 for example. However, since it’s so hard to get to that point, it’s a little like saying a car drives beautifully at 70mph; the trouble is, you have to push start it every morning.

An American business owner did his own survey of Upwork freelancers and 78% of respondents said their contracts were less than $500 while just 1% of contractors said their project was over $10,000.

Basically, Upwork isn’t doing its cause much good here as on the whole, the changes overwhelmingly benefit the company above everyone else. Sure, this could be seen as good business sense but it is remarkably unfair on freelancers and employers. Apparently, Upwork made $1 billion in 2015 so it could easily sort out its processing fees without passing them down to users.

Freelance work is quickly becoming the norm so if you write or design from home you’re no longer an outlier. According to a report in the U.S., an incredible 34% of the American workforce is doing some kind of freelance work! This is of course great news for Upwork as it continues to grow following the merger between Odesk and Elance which led to the name change in 2015.

Upwork is now a behemoth and cynics would suggest it is only doing what corporate giants do which is to make money however it can. It’s a real shame that Upwork has gone down this route and it will be interesting to see whether its rival Freelancer.com can take advantage.

Roses are red, violets are blue, but if your products are yellow I won’t buy any from you.…