In a previous post on content mills, I outlined my loathing for these dens of inequity and wished them a quick yet painful demise. It appears as if I may be getting my wish since there is every chance the entire industry is being flushed down the toilet like the stubborn and disgusting turd that it is.

As an aside, I have to register my amusement at what I saw written on Reddit about content mills. Apparently, they are ‘one of the most profitable ways to make money on the Internet’. You can ‘easily earn $5-$15 an hour’ according to the writer. WOW! A whole $5 an hour! Too bad I don’t live in Thailand, Cambodia, Honduras or any other nation in the world where the cost of living isn’t freaking exorbitant!

If I earned $5 an hour for 40 hours I would get $200 a week. That doesn’t even cover the rent for most people in the UK or the USA for example. But hey, it’s easy! Then again, so is begging for change on the street. I mean, all you do is sit on your ass all day with your hand out saying ‘got any change please?’

If content mill owners had their way we would all end up like the unfortunate Maria Fernandes who worked four jobs and still couldn’t pay her bills before her untimely death. It’s a tragic story and well worth reading as further proof of the world’s ridiculous wealth inequality (which I will cover in a future post).

Death of The Mill?

The Content Mill is dead, let’s hope it stays dead! Unfortunately, this is not quite the case but we could be coming deliciously close. According to Carol Tice of Making A Living Writing, Demand Studios, writing’s equivalent of Fagin, announced annual revenue of $97 million but just $1 million in profit. Basically, it now has the profit margin lower than Poundland which is a far cry from the behemoth it saw itself becoming. 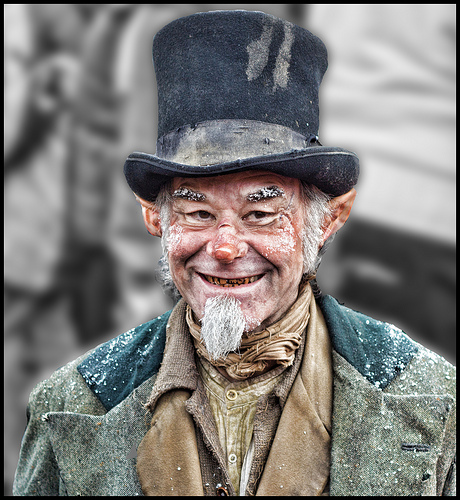 The first Google Panda update on 23 February 2011 was expected to be the final blow to content mills and their ilk. It was an algorithm update specifically designed to end crappy content and, for a while, it appeared to have worked. Subsequent Panda and Penguin updates have helped trim more garbage from search engine results but alas, content mills continue to operate like a stale fart in an elevator and refuse to go away.

Can You Kill A Bad Thing?

In order to avoid complete extermination, those pesky cockroaches have devised a cunning plan. Now, they are looking for ‘content advocates’ and ‘PR specialists’ as they create a front for their business. Writers may still receive emails asking for content on the blandest topics imaginable:

‘Why social media is awesome.’

‘5 ways to improve your SEO ranking.’

‘Why video will improve sales.’

While it is possible to write compelling and informative articles on these topics (and give them much better headlines), the content you invariably end up with consists of everything you have heard before repackaged to look different. You get content that was Harrods quality altered to look like something purchased from the dirty convenience store around the corner.

Tell Them To Go Take A Running Jump

Once you partner with such firms, you are allowing your reputation to take a battering so you end up as the literary equivalent of Richard III (I mean he has the most delightful reputation as a child killing hunchback doesn’t he?) If you rely on content mills to earn a living, you’re basically saying you don’t want to work for a decent wage and there is every chance the rug will be swept from under your feet. 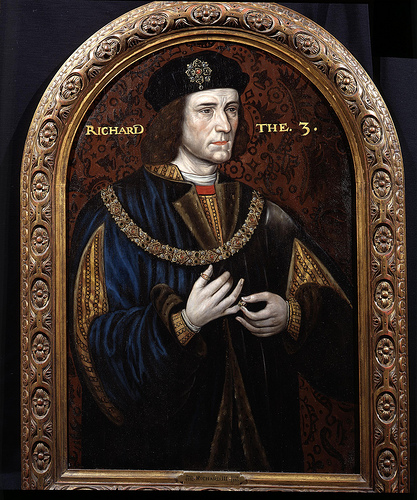 The fact of the matter is that content mills are thankfully a dying enterprise and while they will linger like a drunken uncle at a wedding, they will ultimately go the way of the dinosaurs. If you haven’t established a better reputation than as a writer working for the mill, you’ll find it hard to be taken seriously.

Why Marketers Think You’re An Idiot

As at September 2014, there were an estimated 1 billion websites and 2.5 million blog posts written daily…

Putting Undesirable Clients In Their Place

Although this website is ostensibly about writing, the following article should resonate with all freelancers irrespective of their vocation.…