When most people think about ‘working in a mill’ they immediately conjure up images of men, women and children working 13 hour shifts 6 days a week in a Victorian cotton mill in scenes that certainly gave Charles Dickens an erection as it almost certainly provided him with about 10 novels worth of material.

Conditions in these mills were notoriously poor and the safety of workers was secondary to production as the greedy mill owners were less worried about people losing limbs than they were about getting their precious merchandise. 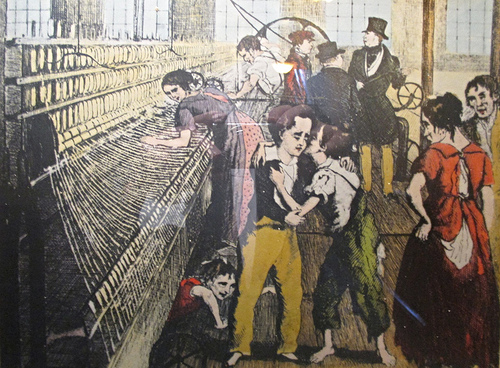 What The Hell Has This Got To Do With Writing?

Aside from the Dickens reference and millions of words written by various authors of the era that dripped with misery, modern day content writers work for a mill of a different kind. ‘Content mills’, as they are known, specialise in the wide-scale creation of articles and blog posts which have invaded every corner of the Internet. Those who run these mills pay a relative pittance to writers and purchase huge amounts of content.

Although content mills purport to be looking for ‘quality writers’, the reality is that they’ll hire just about anyone who can form a semi-coherent sentence. You could be several levels above the crap writers in the mill yet you receive the same derisory pay.

It is disheartening to spend time and effort carefully crafting a well-researched piece only to find that another writer has spent a fraction of the time engaged in a bad rewrite of an article and gets paid the same amount.

An Unfair Day’s Pay For A Fair Week’s Labour

I guess the main correlation between the aforementioned cotton mills and these content mills is that you need to work long hours to receive a liveable wage.

In the United Kingdom, minimum wage is set at £6.50 an hour so imagine, if you will, being paid £2 per article if each piece took you half an hour to write. At £4 an hour, you would need to replicate the laborious shifts of cotton mill workers to eke out a living though at least you are at lower risk of having your arm chopped off.

In fairness, many of these content mills have pretty low standards so one could churn out articles in quick fashion. The biggest issue here is the sheer monotony and soul-crushing nature of the work which makes you want to do a Hemingway or at least hit the booze like Anthony Burgess.

However, you also have mills like Demand Studios staffed with anally retentive editors who expect you to produce the kind of manuscripts that belong in a national museum of some sort. You can write a reasonably decent piece only for these editors to request 43 different edits by a certain deadline.

Typically, this involves rewriting the whole bloody thing only for them to come up with further nonsensical requests. Yes, I had a (very) brief dalliance with Demand Studios before deciding I would rather go back in time and take afternoon tea with Leon Trotsky in Mexico City. 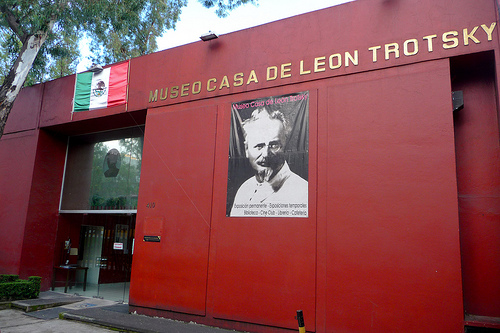 This might be acceptable if they paid more than the pathetic sum of $15 (about £9 depending on exchange rates) for what amounts to several hours of work. I say ‘shove it up your ass’ Demand Studios and content mills of your ilk.

I’ve decided this will be the first of many rant-style articles and content mills will certainly be an area where I focus much of my ire!

Putting Undesirable Clients In Their Place

Although this website is ostensibly about writing, the following article should resonate with all freelancers irrespective of their vocation.…

Before Sales There Must Be Trust

The reality of content marketing is that trust is the key to success. Obviously, you need to be able…